In his address, the Prime Minister urged countries that are yet to ratify the Nile River Basin Cooperative Framework Agreement (CFA) to do so in order to finalize the establishment of a legal permanent Nile River Basin Commission, which will speed up the optimization of how the River Nile is utilized and sustained. He recognized the 238 million people living within the Nile Basin who depend on the River’s waters directly for agriculture, fishing, domestic use and electricity among others. He said finalizing ratification of the CFA will pave way for a stronger and binding cooperation that will generate sustainable benefits for the Basin member countries. The Prime Minister further urged member countries to speed up disbursement of their required financial contributions so that the NBI Centres could be sustained to undertake their given mandates more effectively and efficiently. He urged countries to accelerate decision making to reduce the current delays witnessed when implementing joint transboundary projects. As a start he urged countries to speedily implement the 10–Year NBI Strategy 2017 – 2027, which has identified key six strategic goals the basin will be addressing in the next 10 years. The Prime Minister commended NBI Centres, NELSAP-CU in particular for efforts it has put towards identification and preparation of transformative transboundary investment projects for sustainable use of the water resources of the Nile. He noted that through NELSAP-CU, a number of development projects had been realized in water – food – energy nexus. In particular he mentioned the on-going construction of hydropower dams, fisheries improvement and environmental protection. Specifically in Tanzania, the PM cited the recently completed feasibility study by NELSAP-CU for preparation of Tanzania – Zambia power interconnection transmission line aimed at interconnecting the Eastern Africa Power Pool (EAPP) and the Southern Africa Power Pool (SAPP). He also mentioned the on-going construction of the 80MW Regional Rusumo Falls Hydroelectric Project (RRFHP) within the Kagera River basin, which is shared by three countries (Burundi, Rwanda, and Tanzania). 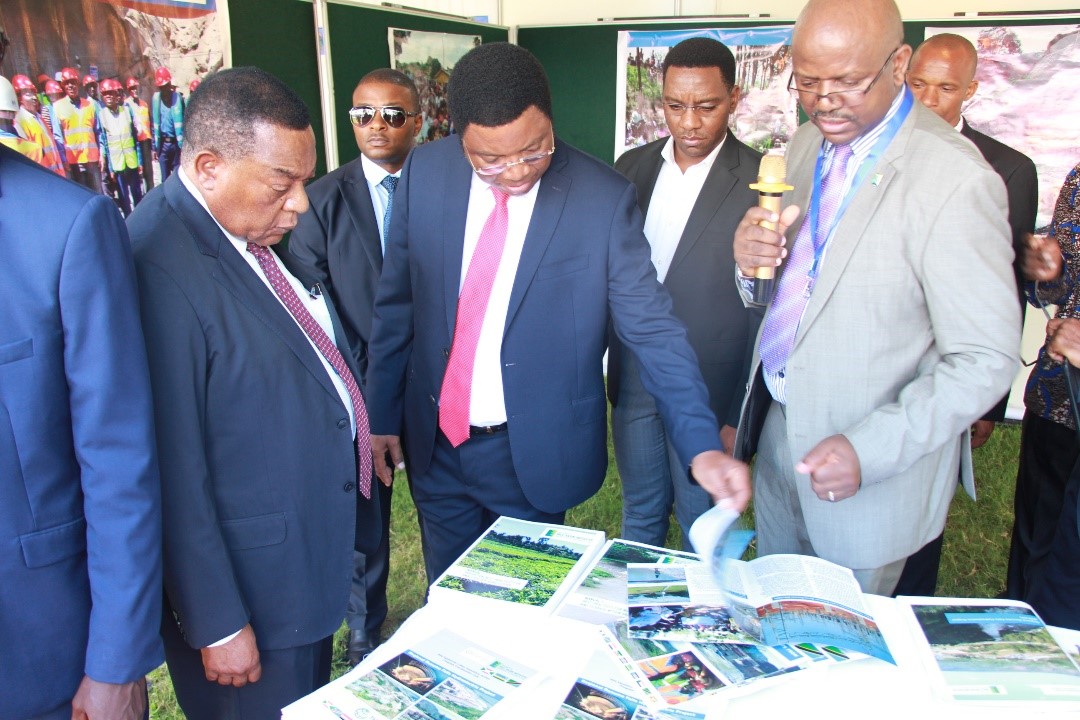