The Nile Council of Ministers (Nile-COM), the supreme policy organ of the Nile Basin Initiative (NBI) on 27th March, 2017 held an extraordinary meeting in Entebbe, Uganda to facilitate the resumption of Egypt's full participation in NBI activities, which it had frozen since 2010 following the signing of the Cooperative Framework Agreement (CFA) by some Member States.
The meeting, chaired by Hon. Sam Cheptoris, Uganda's Minister of Water and Environment ,was attended by Ministers in charge of Water Affairs from Burundi, Egypt, Ethiopia, Rwanda, South Sudan and Sudan. The Republic of Kenya was represented by the Principal Secretary for Water and Irrigation, while the United Republic of Tanzania was represented by the Deputy High Commissioner to Uganda. DR Congo did not participate.
The ministers received a report on the concerns of Egypt, one of which was Article 14b on water security and accordingly responded to those concerns. Egypt took note of the report on the responses and asked for more time to study, consult and report back to Nile-COM on their formal position. 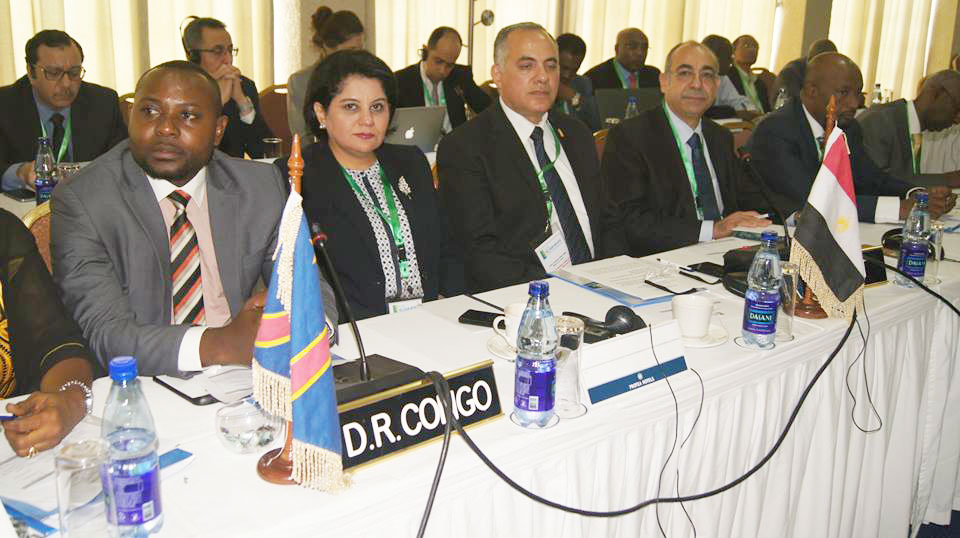